Understanding the Default State of a Control Unit

Do the relays return to the Default State after an Action Command is sent and the Action is Rearmed?

The Default State is applied in four scenarios:

Configuration edits: If you make a configuration change to the Control Unit settings, the relays will return to their Default State.

If the sensor ID that is entered in the Paired Sensor ID field in the Control Unit’s Settings is in its Standard operating mode, the associated Relay will be in its Default State. If the paired sensor is within communication range and enters its Aware State, the Relay will toggle to the non-Default State. 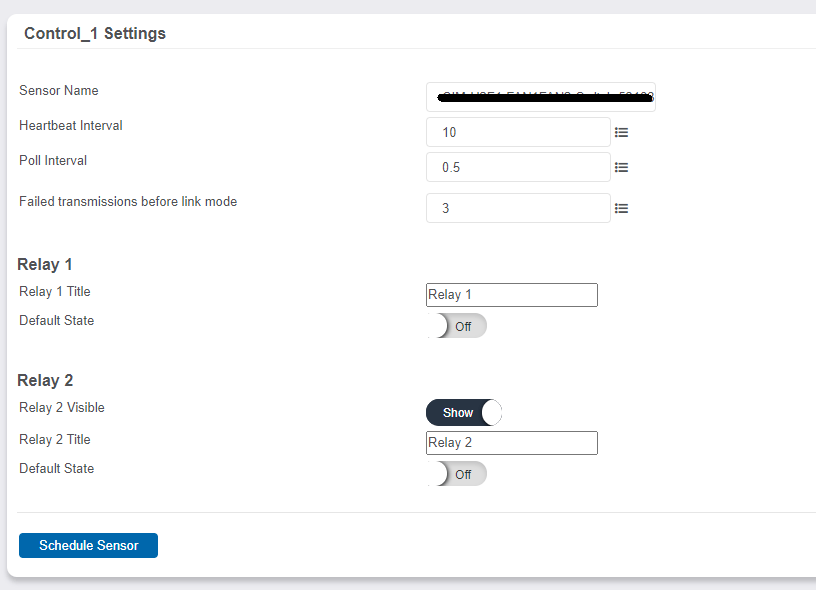