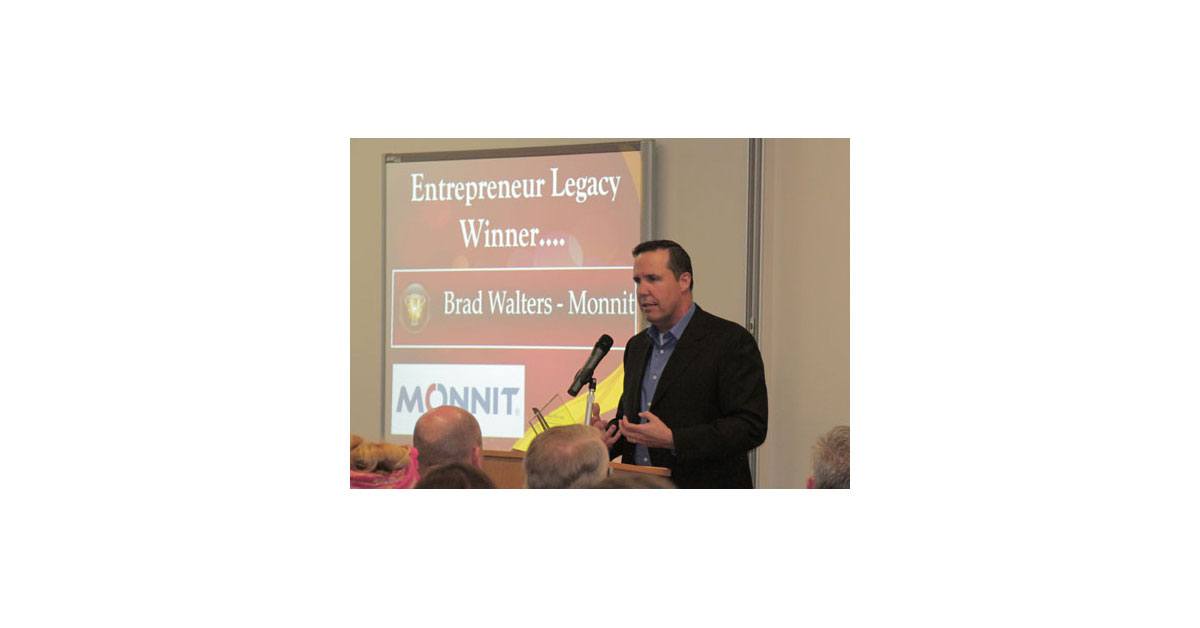 Brad Walters, received the Entrepreneur Legacy Award yesterday (February 18, 2016), in recognition for his many successes as an entrepreneur and for his involvement with educating and helping young entrepreneurs in Utah.

Brad Walters is the founder and CEO of Monnit Corporation, the global leader in remote monitoring solutions for businesses. Since 1990, he has been a principal, investor and shareholder in over 15 technology startups. These include MaxStream, the leader in wireless utility meter reading solutions, where he served as CEO directing the company until its acquisition by Nasdaq listed, Digi International. Prior to that, Walters raised $70 million in seed capital in his co-founding of Lineo, the first developer of operating systems for smartphones. He started his career as a marketing representative for IBM in Salt Lake City.

Walters is a former vice-chairman of the Utah Technology Council (UTC), longstanding board member of the Davis Applied Technology College and board member of various technology companies. Walters and his companies have won numerous industry and business awards including; Ernst & Young Entrepreneur of the Year for Technology, #92 ranking in Inc. 500 fastest growing company in the U.S., Stoel Rives Innovation Award, Provo/Orem Chamber of Commerce Business of the Year Award and most recently, named a Top 50 Internet of Things' Company, in company with industry titans Microsoft, Amazon and Intel.

Monitoring and Protecting Your HVAC/Boiler Systems 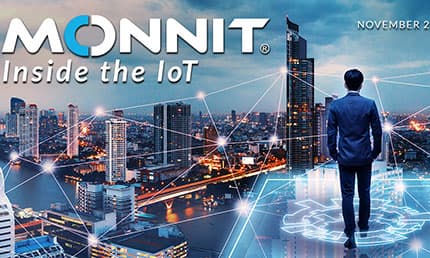 Monnit: Inside the IoT November 2022 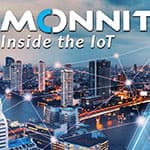 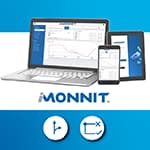 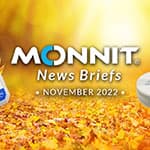