The Tilt Detection Sensor is a digital, low-power, low-profile, MEMS-based sensor that detects changes in tilt on a single axis and reports data in the form of pitch based on user-configurable orientation changes. The Tilt Detection Sensor constantly monitors a single axis of rotation over a range of -179.9° to +180.0°. The data is displayed in degrees with 0.1° of resolution. If the sensor does not experience a detectable orientation change, the sensor will report the most recent measured data at a user-specified time interval. If a user-specified orientation change is detected, the sensor will report immediately. The sensor has two main modes of operation which determine what triggers the sensor to report. In Up/Down mode user-configurable angles are used to define regions for “Up”, “Down, and “Stuck”. Data is reported when the sensor moves between these regions. In Delta mode, the sensor triggers when the absolute difference between the current sensor angle and the last reported angle exceeds a user-defined Delta Value. The axis of rotation is user selectable. The axis image below indicates the axis of rotation and the arrow indicates the direction of increasing pitch angle (0° to 180° ? -180° to -0°). Example Data: Pitch: 18.21°, Rise/Fall Time:0 ms, Data State: down 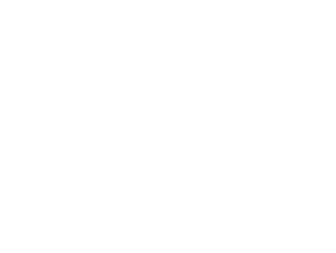 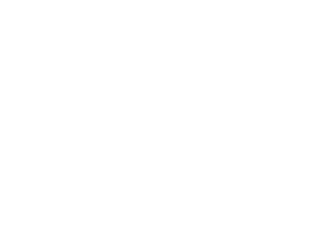 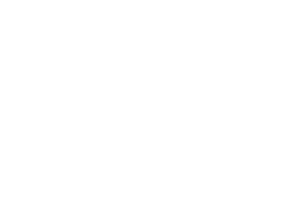 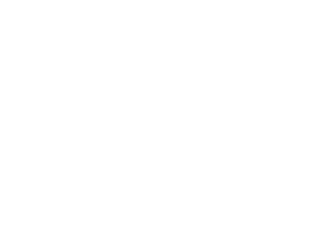 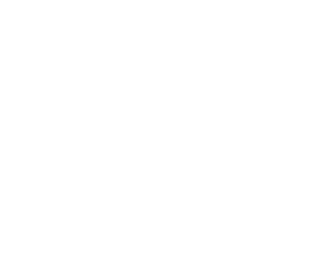 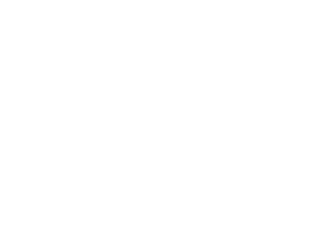 * Actual range may vary depending on environment.
** Battery life is determined by sensor reporting frequency and other variables. 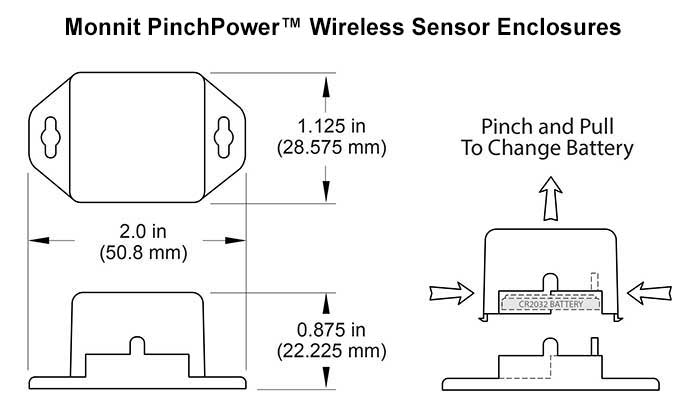