Monnit Founder and CEO Wins 2021 IoT Czar of the Year Award from IoTInnovator.com 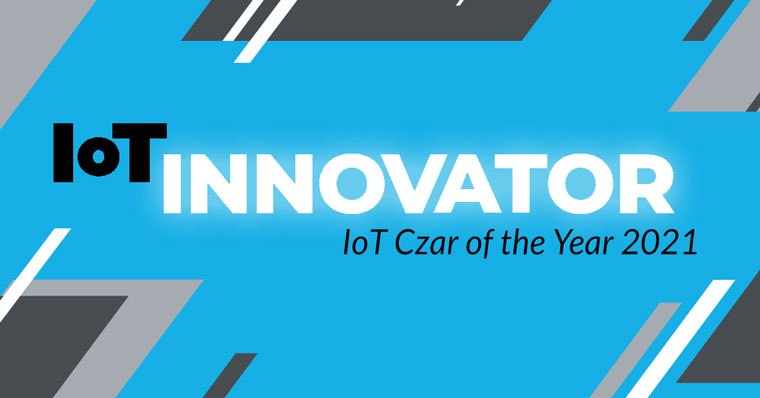 The IoT Czars are recognized for “advancing the IoT revolution in a truly meaningful way and their dedication to and expertise in the IoT space,” said Kim Kay, Editor-in-Chief of IoTInnovator.com. “Many of the people driving the IoT industry are overlooked in the hype that is the IoT machine. That’s why we created the IoT Czar of the Year awards—to recognize the heroes behind the scenes who are guiding the execution of projects and pushing the thought leadership behind IoT.”

Walters was nominated for his two decades of work in the IoT industry. Among his many accomplishments, Walters:

“I’m honored to receive this award on behalf of Monnit,” said Walters. “We look forward to our continued innovative impact with IoT solutions that help transform business operations all over the world.”

Click here to view this release on Business Wire.

About IoT Innovator
IoT Innovator is a leading online publication that provides authentic news and insider knowledge about the Internet of Things. Since its inception more than five years ago, IoT Innovator has been dedicated to examining, analyzing, and reviewing the Internet of Things market, providing readers with the latest and most meaningful news about what is perhaps the greatest revolution in Information Technology. IoT Innovator highlights practitioner, industry, and event news, along with blogs, threat alerts, and reviews. Pertinent trends, product updates, and vendor moves also feature prominently on the site.

About Monnit Corporation
The origin story of the Internet of Things (IoT) begins with Monnit. Before our inception in 2010, our founder was already at the forefront of embedding technology into machines and devices to make them talk, delivering valuable data to business leaders. After more than a decade, Monnit Remote Monitoring Solutions for virtually any industry use case deliver 30 billion data points in more than 85 countries for 52,000 customers. Monnit’s 80+ IoT sensors remotely monitor temperature, light, humidity, water, vibration, and more. You can analyze data using iMonnit cloud software and get alerts via email, text, or call when our sensors detect a change you need to know. 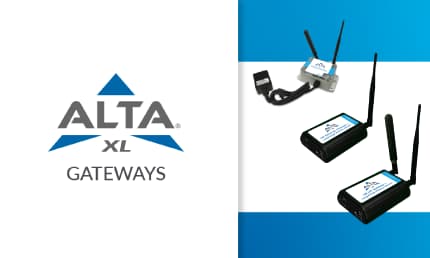 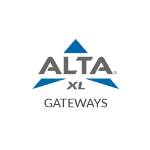 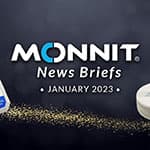 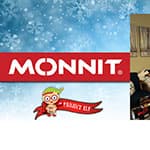